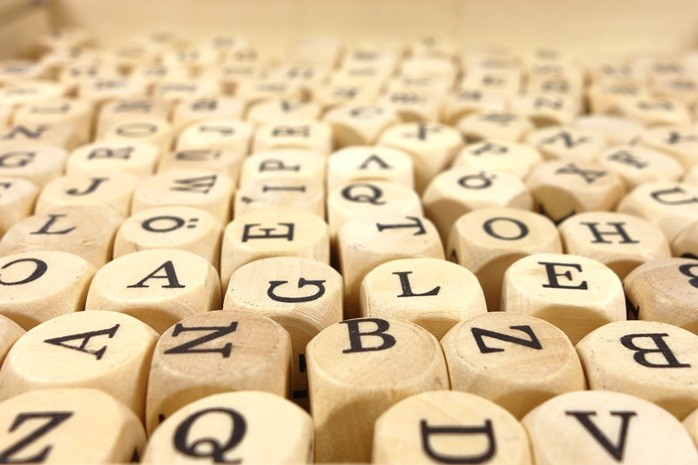 There is a reason you may be seeing lots of articles about the overuse of jargon. It’s especially important to avoid using jargon in media interviews.

What would you think or feel if you heard this statement from a company spokesperson?

“We’re incentivizing our brand evangelists to virally spread our high-level content by gifting them with digital aviation rewards. It’s this outside-the-box thinking that yields us much more than the low-hanging fruit our competitors pull down, which is mission-critical given our current bandwidth.”

It would probably be clearer and easier to listen to this statement:

“We created a program that allows fans of our content to share it and earn airline points. It’s creative thought like this that’s helping us to grow more quickly than our competitors, which is especially important with our current staff and resources.”

Simple and clear language is usually the most effective way to communicate in almost any situation. It’s best to avoid using jargon in media interviews because your audience may consist of a variety of people with a range of knowledge. Generally, you will want your message to be well understood by the vast majority of people who will hear it or read it.

Jargon is defined in the Merriam Webster dictionary as follows:

The use of jargon seems to be increasing, especially as the use of technology and Internet spreads. Some jargon is useful, but this is usually within the confines of people who work within a specific industry. Because jargon is often used with people of varying backgrounds, it is often misunderstood.

People may use jargon for several reasons:

• They don’t know how to explain something in simpler terms.

• They want to appear more eloquent or knowledgeable than they are.

• They are afraid that if they use more plain language people will assume they don’t know their industry’s jargon.

• Or, they are unaware that they are doing so.

In media interviews or presentations, before you use jargon, consider the knowledge base of your audience and their frame of reference. If you are accustomed to using a lot of jargon that is specific to your industry and you are addressing people outside of your industry, think about the alternate meanings your words may have to them.

What happens when people don’t understand your jargon:

• They may stop focusing on what you’re saying as their minds fixate on trying to figure out the meanings of the terms or words they didn’t understand.

• They may feel that your message is not meant for them, so they may tune you out.

• Or, they may feel that you’re trying to speak above their level, which may cause them to resent you.

How to know when to use jargon. Ask yourself:

• Is the jargon the best way to communicate your thought or to represent an object, concept or process?

Here are some ways to catch yourself using jargon, so you can curb it when needed:

• Set a digital recorder near you when you’re on the phone or meeting with people. Play it back and listen closely for the unnecessary or excessive use of jargon.

• Review your written correspondence to see how much jargon you’ve included. You could even keep a list of jargon that you don’t want to use and search your documents for the words or terms you want to omit.

How to know if you are using jargon:

• Are the words you are using NOT in the dictionary? If not, they may be jargon or they may be made up.

• Are many of the nouns you use actually verbs that have been modified to become nouns?

This post was written by Lisa Elia, a Los Angeles-based media trainer, presentation trainer, pitch coach, communication expert and speaker. She trains clients for media interviews, speeches, internal and external presentations, investor presentations and promotional videos. With more than 20 years of experience, Lisa has prepared clients for interviews with TODAY, GMA, The Wall Street Journal, CNN, ESPN, and hundreds of other outlets. Lisa has shared her expertise with national media outlets that include Inc., Entertainment Tonight, E! and many others.

To discuss your training needs, contact the Expert Media Training office at 310-479-0217.

If you enjoyed this article on How to Avoid Using Jargon in Media Interviews and Communications, you may want to read these articles on our blog:

To arrange a free consultation, call us at 310-479-0217. Or, you can email us at team@expertmediatraining.com 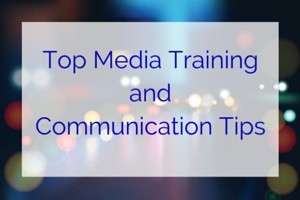 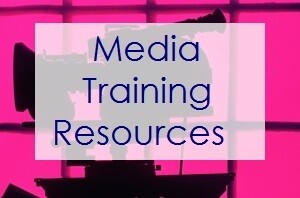